We’ve sealed a deal with BT Sport that sees Thatchers Gold become the broadcast sponsor of the Gallagher Premiership Rugby on BT Sport for 2021.

Martin Thatcher, our fourth generation cider maker, explains, “Our delicious, refreshing Thatchers Gold Cider is at the heart of this sponsorship showcasing the perfection in every drop that makes it so special, blended with all the drama and excitement from a rugby game.”

During this season Thatchers Gold will feature during 25 live matches until the 26th June, shown live on BT Sport 1, 2 & 3. 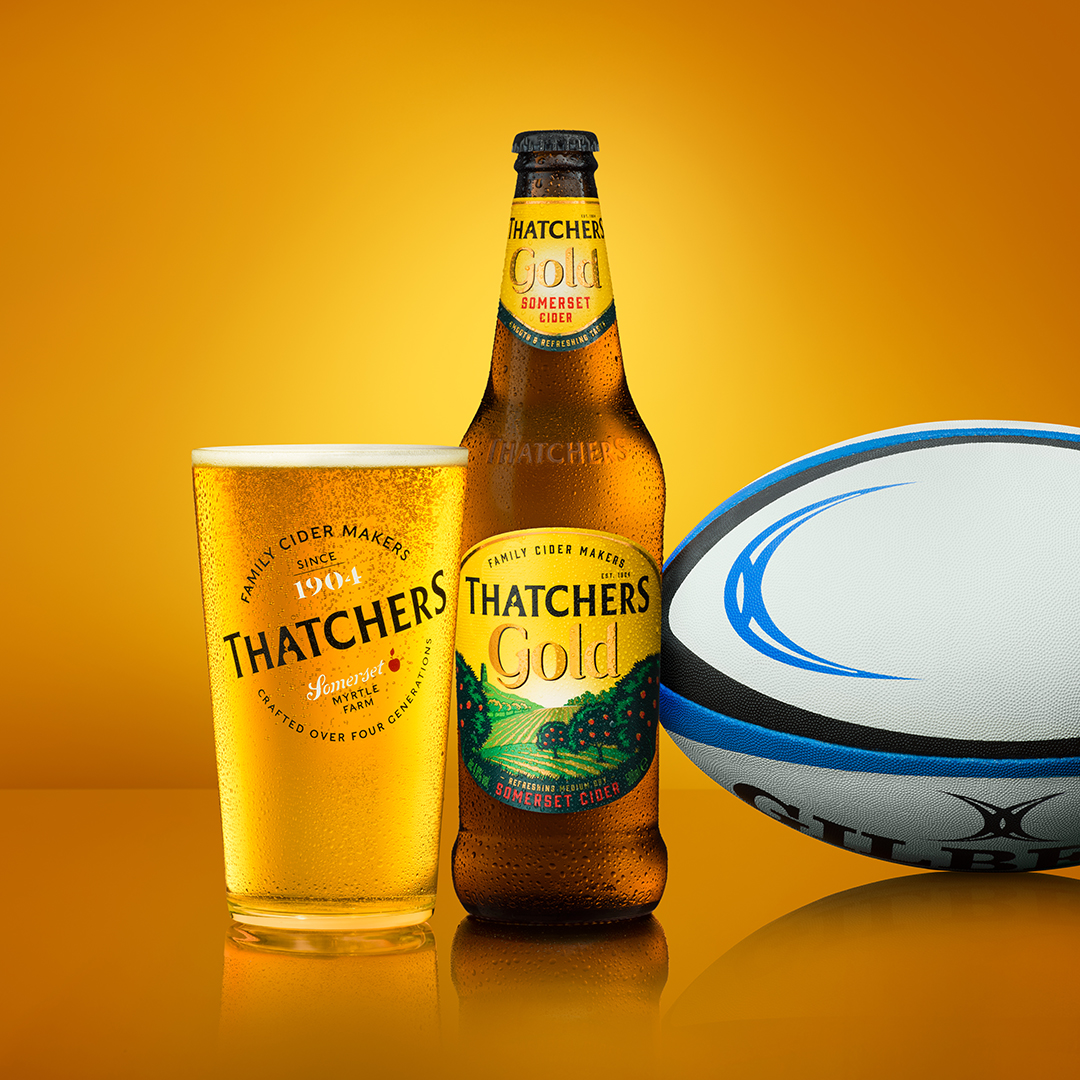 Martin continues, “We’re delighted to have the opportunity to align with BT Sport’s Gallagher Premiership Rugby tournament this season. This is a premium sport association, ensuring Thatchers Gold is front of mind for all the tournament’s passionate supporters.”

Jeremy Rosenberg, BT Sport’s Director of Advertising Partnerships says, “We are delighted that Thatchers is sponsoring Gallagher Premiership Rugby for the remainder of the season on BT Sport. This is a great fit and provides a refreshing link with the creative execution.”

The deal was brokered by Sky Media & Bray Leino.

Over 1.5 million adults watch the tournament, on average seeing it 24 times. 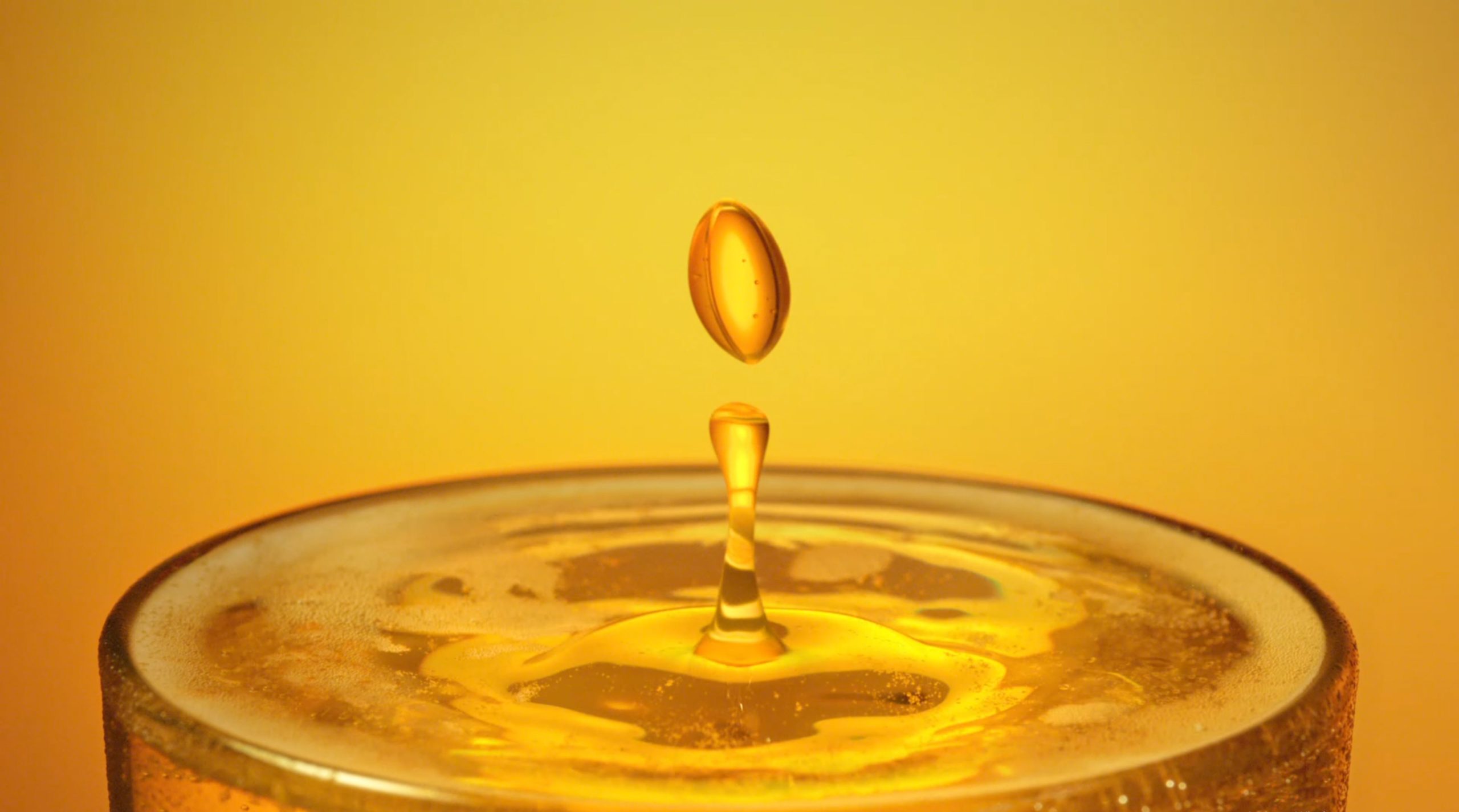